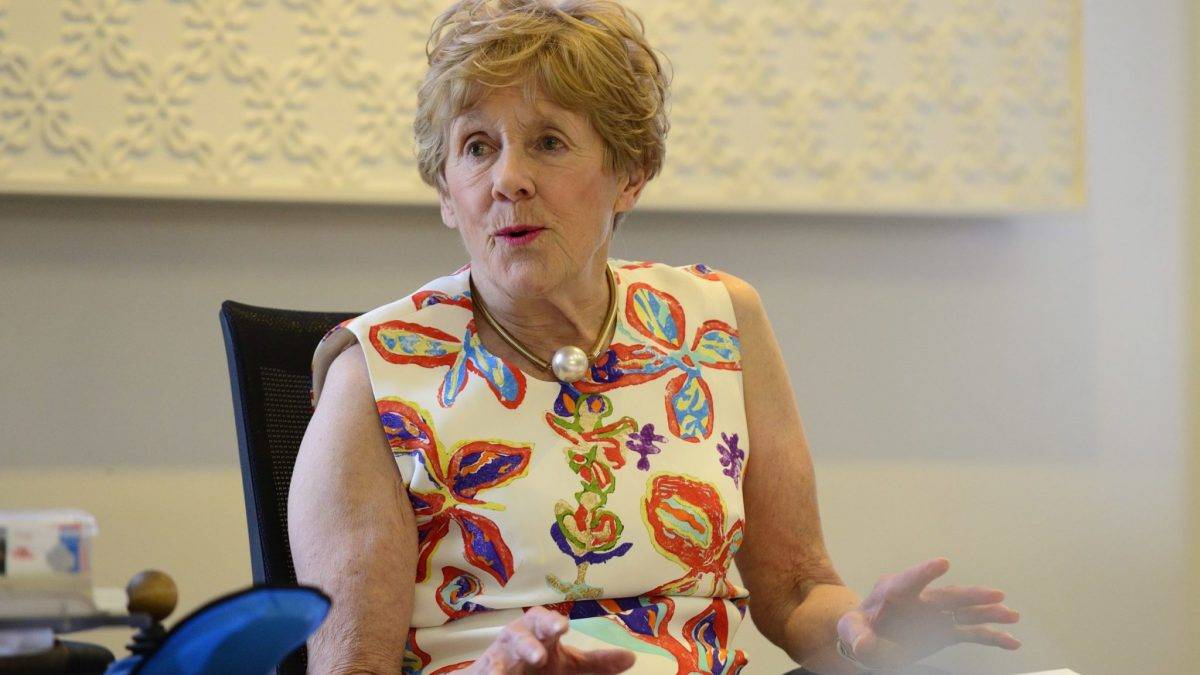 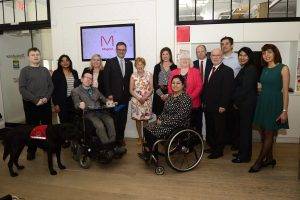 Diversity leaders from across Ontario recently joined Magnet and Her Excellency Sharon Johnston, wife of the Governor General David Johnston, for an important roundtable discussion on the Important Roles of Persons with Disabilities, in Building a Thriving and Diverse Workforce.

During the discussion, participants shared personal experiences of living with disabilities and the impact that has had on their career or ability to enter the workforce; and the need for more businesses to demonstrate commitment and leadership in hiring people with disabilities.

The first half of the discussion was around the fear many job applicants face in disclosing their disability. The concern cited was that people with disabilities continue to face discrimination and stigma in the workplace and because of it, often struggle to find meaningful work.

“This job market is competitive, and it feels like people with disabilities have to be that much stronger than other applicants,” said Tina Sarkar, of CNIB. “People want to be seen for what they are capable of doing.”

The reality is that people who identify their disabilities when seeking jobs have the same employment outcomes as high school grads, said Dr. Wendy Cukier, of the Diversity Institute. “There is evidence that suggests discrimination is rampant.”

Ending this kind of discrimination needs to happen at the highest level, and many big business have the ability to influence this by hiring people with disabilities. CIBC, which has been recognized for its diversity leadership seven years in a row, is one corporation making an impact. “The tone of our leadership is important in mainstreaming disabilities in the workplace,” said Shemina Khimji, of CIBC. “Our CEO sets the tone and language to shift the culture. The more open leadership is, the more dialogue is shared.”

This sentiment was shared by Joe Dale, of the Ontario Disability Employment Network, who noted that more Canadian businesses are taking steps to diversify their workforce – and the more they do, they can share inspire others with best practices.

Equally important, noted Mark Patterson, of Magnet, is ensuring that the jobs being offered to people with disabilities are meaningful positions, and not ones that typically see high turn-over rates, such as call centre jobs.

Her Excellency Sharon Johnston encouraged the group to continue their discussions and the important work being done to bring about real change, noting that these issues are ones that affect many Canadian families, including her own.